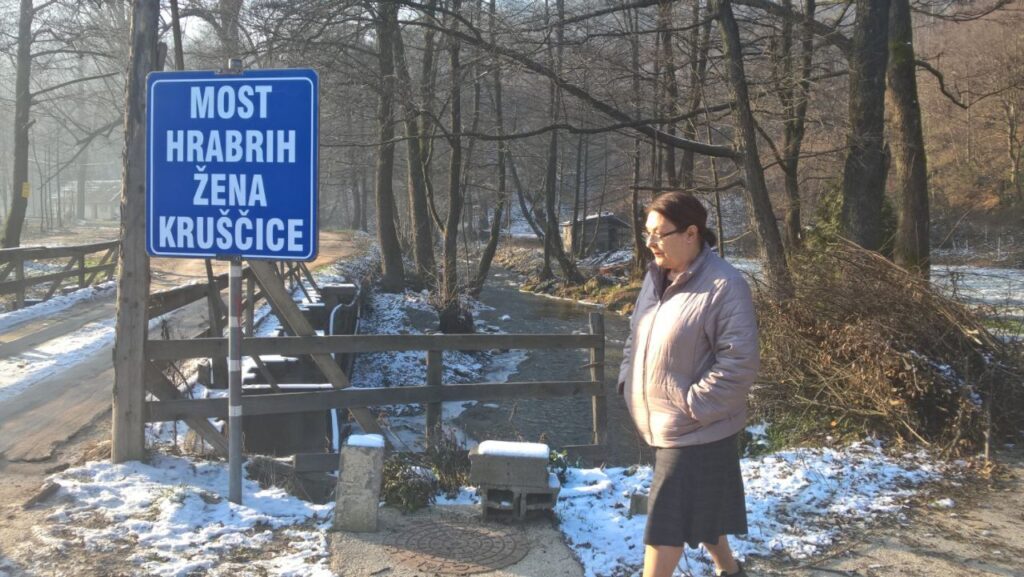 The Coalition for the Protection of Rivers of Bosnia and Herzegovina strongly condemns the stoning of the house of Tahira Tibold, president of the Kruščica Local Community and one of the Brave Women of Kruščica, which took place by unknown perpetrators on Wednesday morning, November 25th.

“It is a cowardly attack by people who do not know how to deal with a woman who is not affected by blackmail, bribery or threats. Since she became president of the local community, there has been continuous pressure on her and her family. Hate speech and heinous lies were written on social networks, live threats were subtly made, and now they have switched to physical assault. We must not tolerate violence, this is not just an attack on a woman, a fellow citizen, but also on the legal and constitutional order of BiH, given that Ms. Tibold represents all residents of the Kruščica local community who elected her and gave her legitimacy,” said the Coalition for River Protection.

The attack came after the FBiH government announced it was preparing several regulation amendments that would prevent the negative impact of small hydropower plants to the environment, and after confirming that there would be no subsidy for the construction of these plants after this year.

”This is not the first attack on people who are activists in Kruščica. So far, the police have been silent, but we believe that they are in the service of citizens and will find the perpetrator or perpetrators of this unfortunate attack! We want their names to be revealed and published. I regret the breakdown of interpersonal relations in Kruščica, but small hydroelectric power plants will not be built here for sure!”, said Maida Bilal, president of the Association of Citizens Ecological Society “Bistro” from Kruščica and one of the Brave Women of Kruščica. 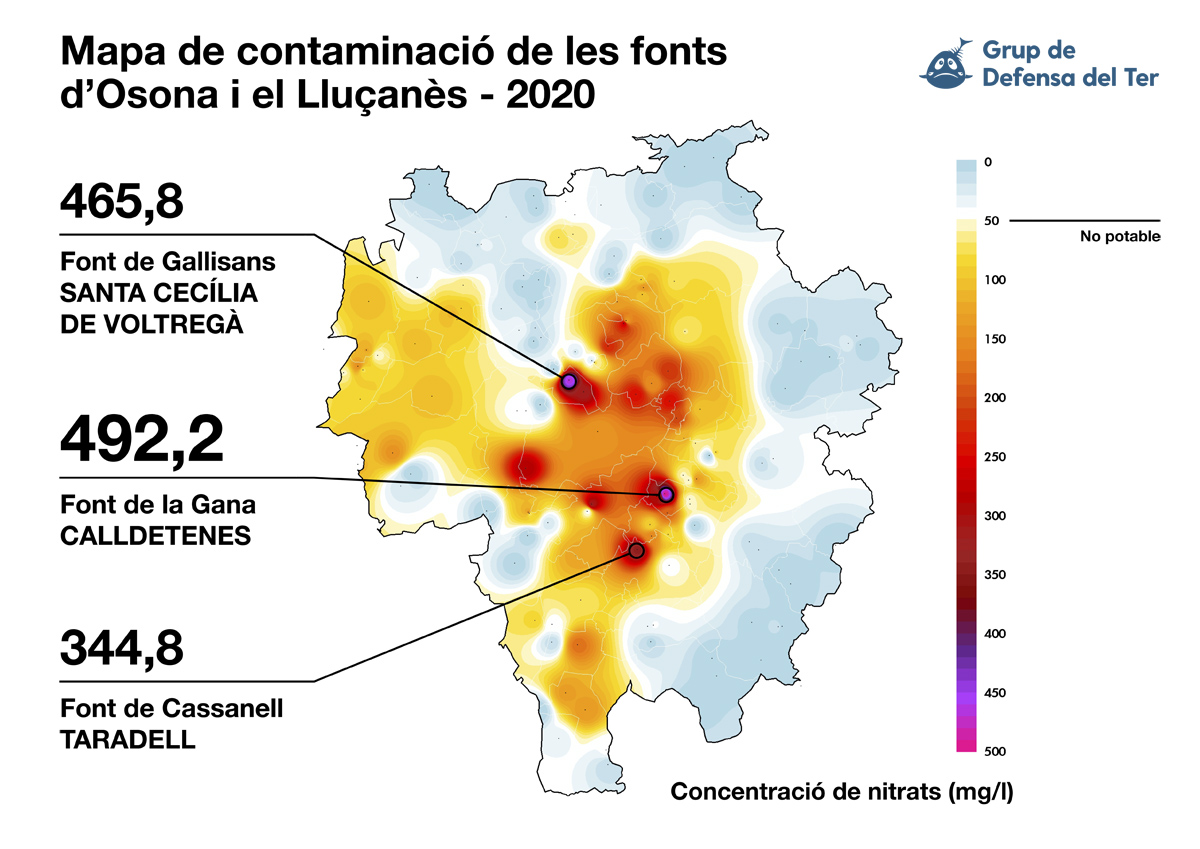 On June 5th, 2020, at the end of a three months “de facto” suspension of constitutional rights, taking advantage of the inability of the Italian citizen to express themselves at the time, a blocking minority of small and medium municipalities of the Turin metropolitan city has rejected the proposal of the city of Turin to remunicipalize SMAT S.p.A. the local water company owned by them but ruled under Italian commercial law as private profit making company, thus stating that water is not a commons but a commodity. As a matter of fact, SMAT tariffs and water bills not only recover full operation and investment costs, but also the return on invested capital, i.e. profit.

The long march of the Italian Water Movement towards implementation of the Referendum of 2011 outcome is stopped once again by a political centre-right coalition led by the Democratic Party, disregarding popular will expressed by 25.609.701 i.e. 96,32% voters, to exclude any profit from water management and provision.

The only way to comply with the pronouncement of Italian people is the transformation of SMAT stock company into a non-profit company governed by public law whose mission is not profit but just the full cost recovery to guarantee to everyone the human right to water and sanitation services.

The Municipality of Naples achieved the former ARIN SpA remunicipalisation into ABC Naples soon after the Referendum of 2011, thus putting the accounts right, improving the quality of water supply and keeping water bills below the national average. Conversely, small and medium municipalities of the Turin metropolitan city, imbued by the mercantile culture of “profit über alles”, have constantly refused to follow the Naples example.

Despite the stop they have presently imposed to water remunicipalization, the Water Movement does not take a step back : it is committed to the coming renovation of local City councils where values and principles of water as a commons could finally prevail.

In early January 2020, the municipality of Jyväskylä, located in the Central Finland Region, announced its intention to part-privatise between 30 and 40 per cent of its multi-utility company Alva, including water, energy and heating. Bringing in expertise from the private sector would better equip the company to tackle current market challenges, the municipality stated. Moreover, mirroring water privatisation arguments elsewhere, privatisation was said to promise increased efficiency and lower consumer prices. However, the announcement led to an immediate public outcry. Several critical opinion pieces appeared in various Finnish daily newspapers, and activists from the Left Alliance party launched a public petition to push the Finnish parliament into action. On 10 February, Jyväskylä announced that it had withdrawn its proposal. In this post, Dominika Baczynska Kimberley and Andreas Bieler trace the dynamics underlying this quick turnaround.

It all started with a misunderstanding. Misleading headlines in Finnish daily newspapers, which became further amplified via social media, suggested that the municipality planned to sell 100 per cent of its water services company. Many drew an immediate parallel to state-owned energy company Fortum’s sale in 2014 of its energy network to Caruna—a large private company with foreign shareholders—which had resulted in drastic increases in electricity transmission prices.

The common consensus was that when it comes to natural monopolies such as water, the public ought to retain ownership of infrastructure rather than lose control to large private—and potentially foreign—companies. Commentators, moreover, pointed to similar water privatisation experiences in the Estonian city of Tallinn in 2001, when a 50.4 per cent sale of water was made. Despite claims of increased efficiency and lower prices, the deal led not only to enormous corporate profits for foreign shareholders and higher prices for consumers (which only went down last year), but also to significant layoffs, as a third of the staff was made redundant and senior management replaced by British executives.